Vinhomes Grand Park condominium - getting easy to own a home for Expats in Ho Chi Minh City.

Vietnam is a growing country where many foreigners want to work and live. At 80% of the country's GDP based on Ho Chi Minh City, the city is regarded as the greatest economic center in the nation. As a basis, it also is believed to be the best place for foreigner residents to live. As well as having the greatest level of protection and the largest group of foreign immigrants in the country, it guarantees a standard of life that matches international standards.

Vinhomes Grand Park, located in the center of Thu Duc city (region of Ho Chi Minh City), is the best option for foreign residents looking to own a home for easy long-term settlement directly in HCM City. 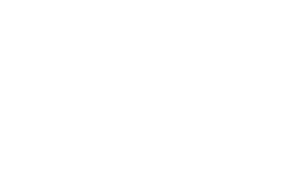 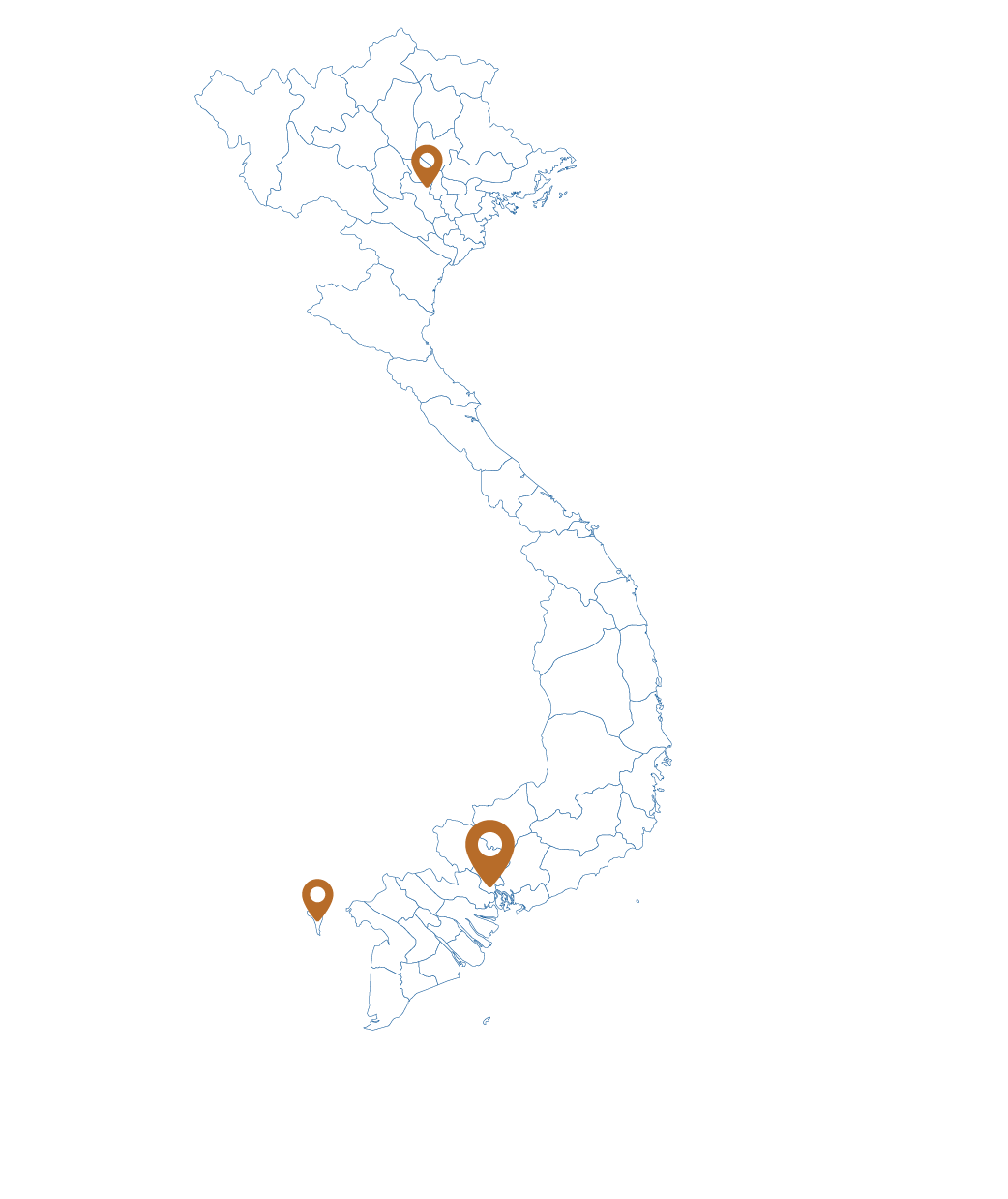